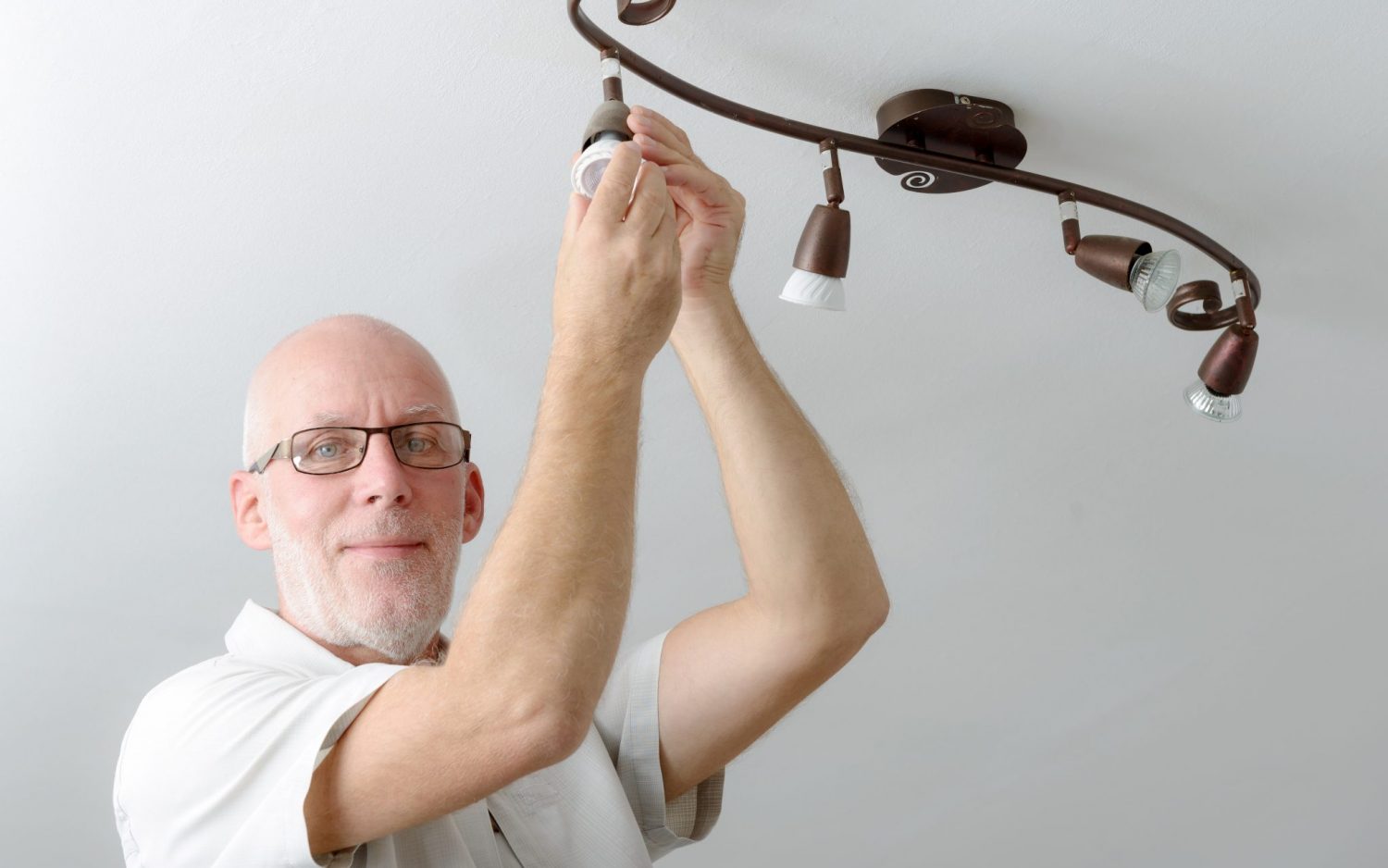 The project aims to co-create a novel collaborative economy initiative, which both assists and activates the elderly population living at home. The Initiative mimics the situations where a friend or neighbour does you a favour – but to extend beyond friends and neighbours, Gift-to-Gift gives elderly without a local support network the chance to receive help from other seniors.

To make the platform economically sustainable, we build our business model on a novel business concept, a gift-card relaying model. We use the concept of passing on a baton in a relay race. With this model, we leverage the growing market for gift cards as a means to generate the revenue needed to run the service. The helping citizen gets a gift card as a token of appreciation.

In the project the social business idea will be tested and further developed in co-creation sessions and pilots with elderly end users, with a focus on the helper-user interface.

As the population of elderly people in our society grows, so does the burden on our welfare system. At the same time, the group of elderly with skills and resources is also growing. We want to make this resource-pool available to the group of ‘elderly in need’.

We aim to gain sufficient insight to deliver on our envisaged goal: an economically sustainable senior-to-senior platform that will enable a task force of helpers to assist other less resourceful seniors with tasks in and around their homes.  If we can facilitate citizen-to-citizen engagement among the senior population, the impact will not only be an increased quality of life for the GtG recipient, but also intrinsic and extrinsic rewards for the GtG helper. Our project adds what we call “Appreciation economy” to the variety of collaborative economy concepts.

Partners involved in the GtG project