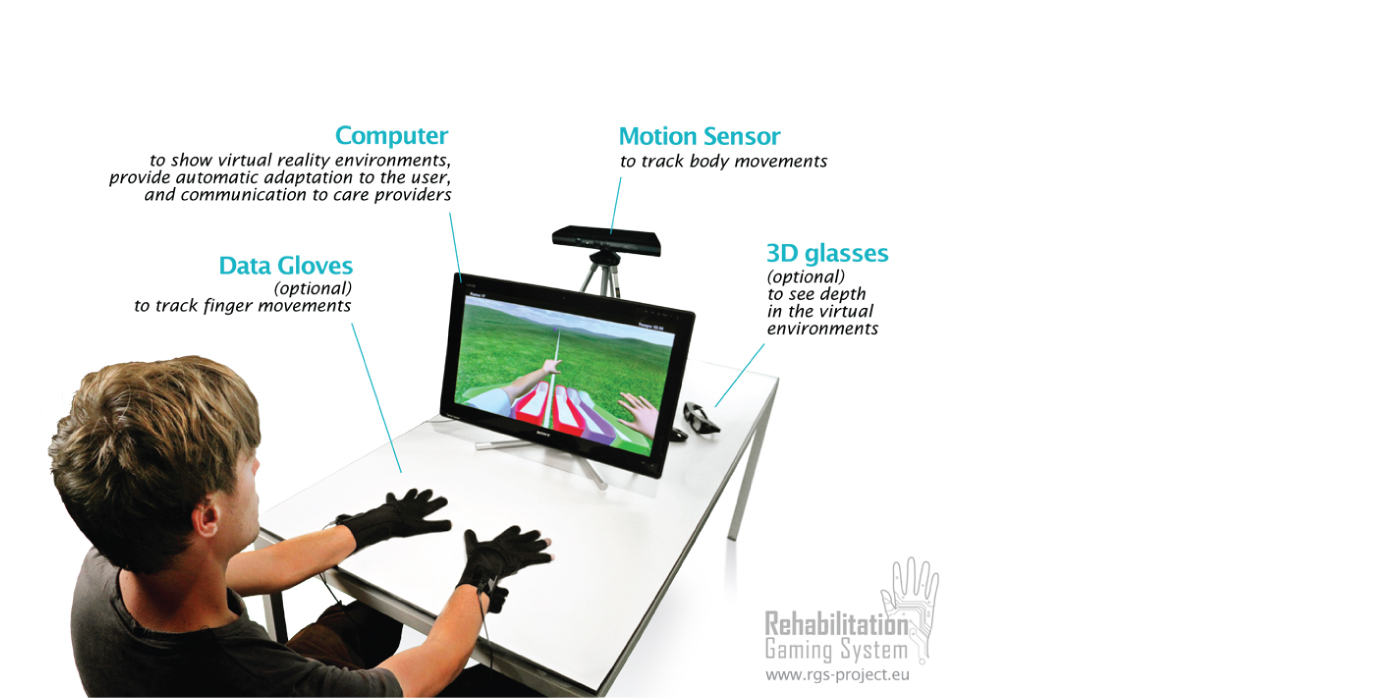 The cost of neural rehabilitation for stroke survivors is huge, while effective treatment to help people recover after a stroke is limited to drug therapy, physiotherapy and occupational therapy. RGS, or the Rehabilitation Gaming System, have created a highly effective virtual reality tool that is now installed at several hospitals and post-stroke care centres in Europe.

RGS is a virtual reality environment in which the stroke victim is placed in a first-person perspective. “The basic idea from here is that we can talk to the brain systems affected by stroke and this will help it regain its functionality,” explains project coordinator Paul Verschure. “It enables the patient to respond to things going on in the virtual world that are designed to stimulate communication between their perception, what they’re seeing and what they’re feeling and their motor mechanisms. The system adapts to each patient’s individual needs and requirements and adapts as the patient learns. 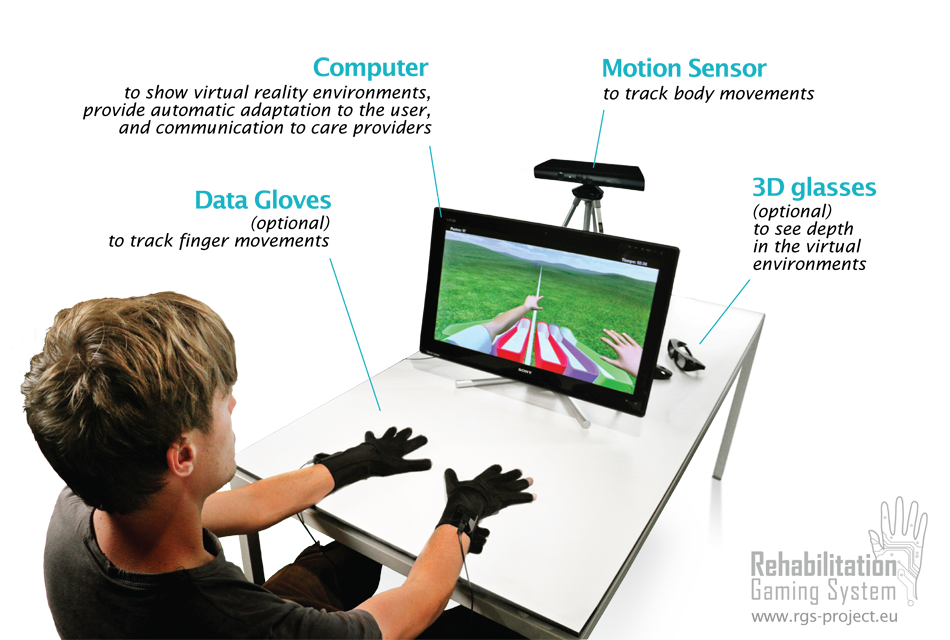 “I have always focused on building up the credibility of what we do, so we have put an enormous amount of effort into its clinical validation and into building a reliable technology,” he says. “Right now, we have people training at home and we are working with five different hospitals daily where the system is used. The purpose here is not only to prove the scientific validity of what we do but also to set RGS apart from everything else that’s out there. The company has now developed a solid commercial prototype, has many users and is being successfully used in five major hospitals. As Verschure proudly declares: “It’s not just an idea now; it has been tested, is mature and we are ready to take it to market.”

The world’s population of stroke patients and chronic stroke patients is sixty million – a huge potential market. Potential, however, is not enough in the harsh commercial world, which has prompted RGS to take a slower, more organic route to market success, as Verschure explains: “We talked with distributors, commercial partners and investors and it was always all about “but how do I make my money?” I found the differences in expectations here very frustrating. Business people are always working on their spreadsheets to figure out how to make money with minimal risk. I think that’s the wrong attitude and I think reward has to be proportional to risk.”

Verschure is now engaged in the process of networking and raising the profile of the RGS system and, if a hospital or stroke care centre hears of the system, they are able to provide the service. But he is thinking longer term, too and about the potential for a more personalised system patients can use in the home environment. “We’re on a mission now,” says Verschure. “AAL fitted in with that mission but this project and its scope.