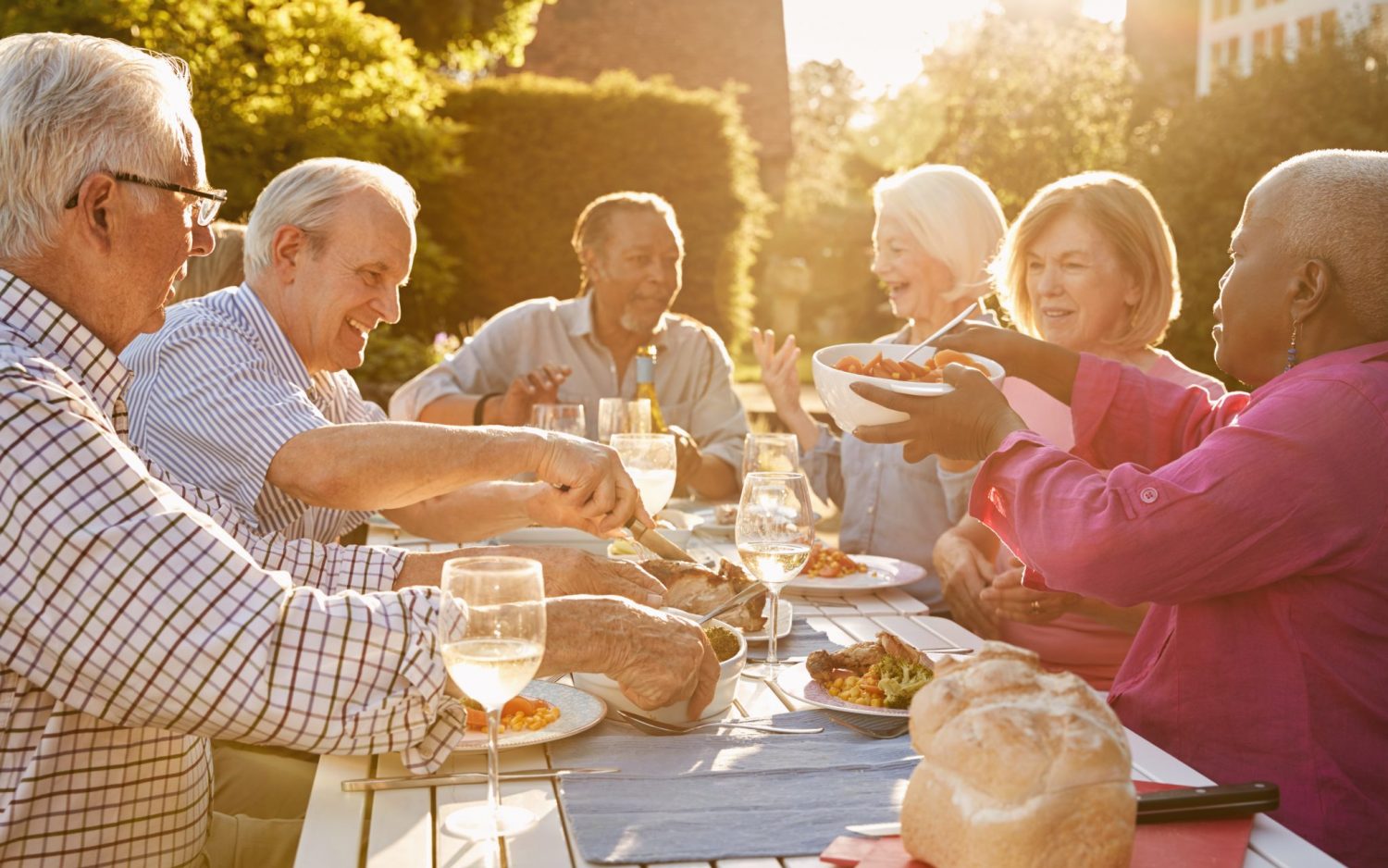 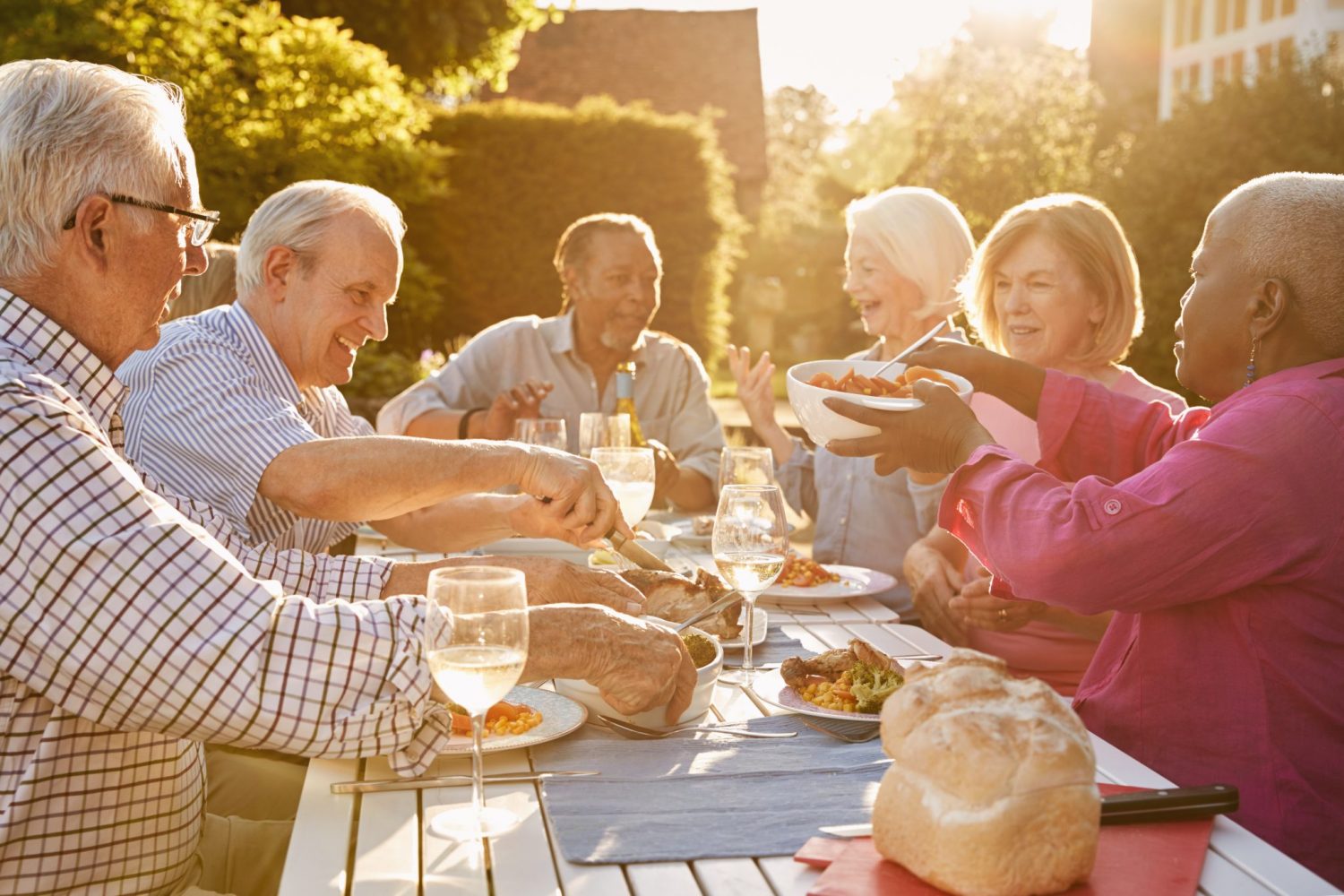 Anyone interested in the field of healthy ageing is in for a treat this week, with the European Week of Regions and Cities coinciding with the World Congress on Public Health to provide a fantastic array of talks over the next five days. Take a look at our picks below.

The European Union is experiencing severe demographic challenges that are characterised in many places in the EU by a combination of three trends: a shrinking population, an ageing population (with an increase in the dependency ratio) and a low birth rate. Cohesion Policy is and remains the main EU instrument to tackle demographic decline in many regions of Europe. The MEP Cristina Maestre has been appointed shadow rapporteur for the REGI Committee on this matter. In cooperation with the Committee of the Regions, she will also discuss this topic from her personal experience coming from the Spanish region of Castilla-La Mancha, which has been suffering from demographic decline over the last few years.

How can digital health drive cohesion in Europe?

The bio-psycho-social frailty: a key to the integrate territorial and hospital care in Europe
Regina Roller-Wirnsberger – Austria

The challenges of aging in China: is healthy ageing a key for medium-long term sustainability of care?
Yfan Yang – China

Workshop: Retirement reforms and health in an ageing society: outputs of a multi-partner collaboration

Life expectancy inequalities and their evolution in Italy. How these impact on the equity of the pension system?
Chiara Ardito – Italy

The impact of retirement on physical, mental health and wellbeing
Vincenza Gianfredi – Italy

Gender-related treatment gap in depression among the elderly: a study on 18 European countries
Luis Roxo – Portugal

Workshop: How To Evaluate Digital Health: Three Examples Based On The Model Of Continuous eHealth Evaluation.

The acceptance of clinical decision support systems among clinicians in the treatment of neck and/or back pain.
Stephanie Jansen-Kosterink – Netherlands