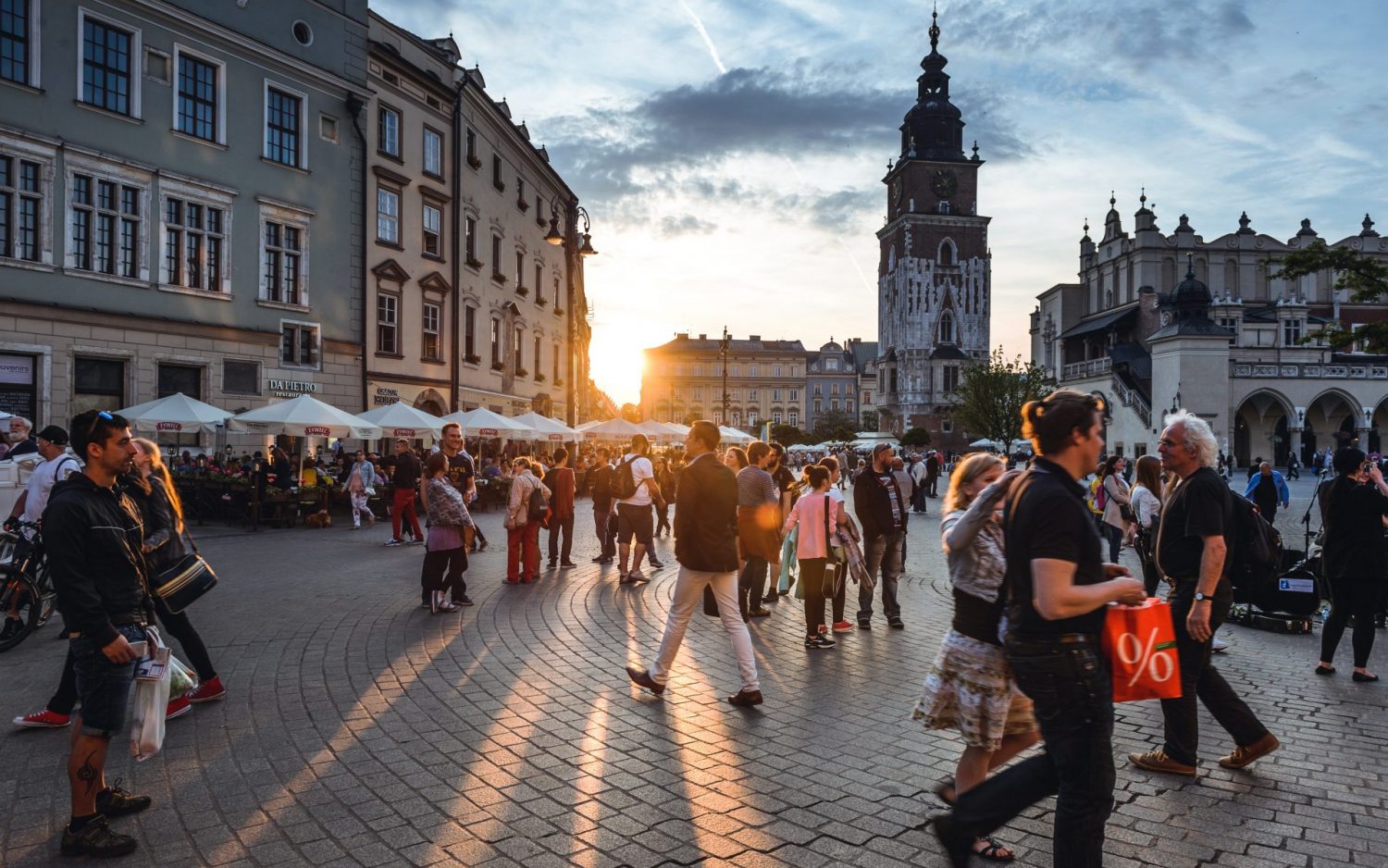 Europe’s ageing population is a demographic phenomenon which sees a decrease both in fertility and in mortality rate and a higher life expectancy among European populations.

And the ‘greying of Europe’ looks set to have a significant impact on most aspects of society and the economy, reported by Euronews.

The impact of the ageing demographic on the economy

Nobel Prize-Winning Economist Christopher Pissarides says there are demographic imbalances between north and south and these are an outcome of more fundamental underlying forces:

“For example, if you look at various studies that were done on how ready European countries are to take on the new technology, there is a huge gap between the north and the south.”

“You have the Scandinavians and Germany being more than prepared to take on any kind of new technologies that we have, they are doing a lot on R&D providing the infrastructure and you look at the South and maybe one or two things are there, it’s more likely that they haven’t done anything yet.”

“That’s what is going to happen in the next 10 to 20 years. Divergence is going to increase more.”

Andriana Sukova, Deputy Director-General of the EU Commission, DG Employment says: “I think we live in a situation where we have a lot of challenges linked to the technological developments and the population ageing both in general and also the workforce.“