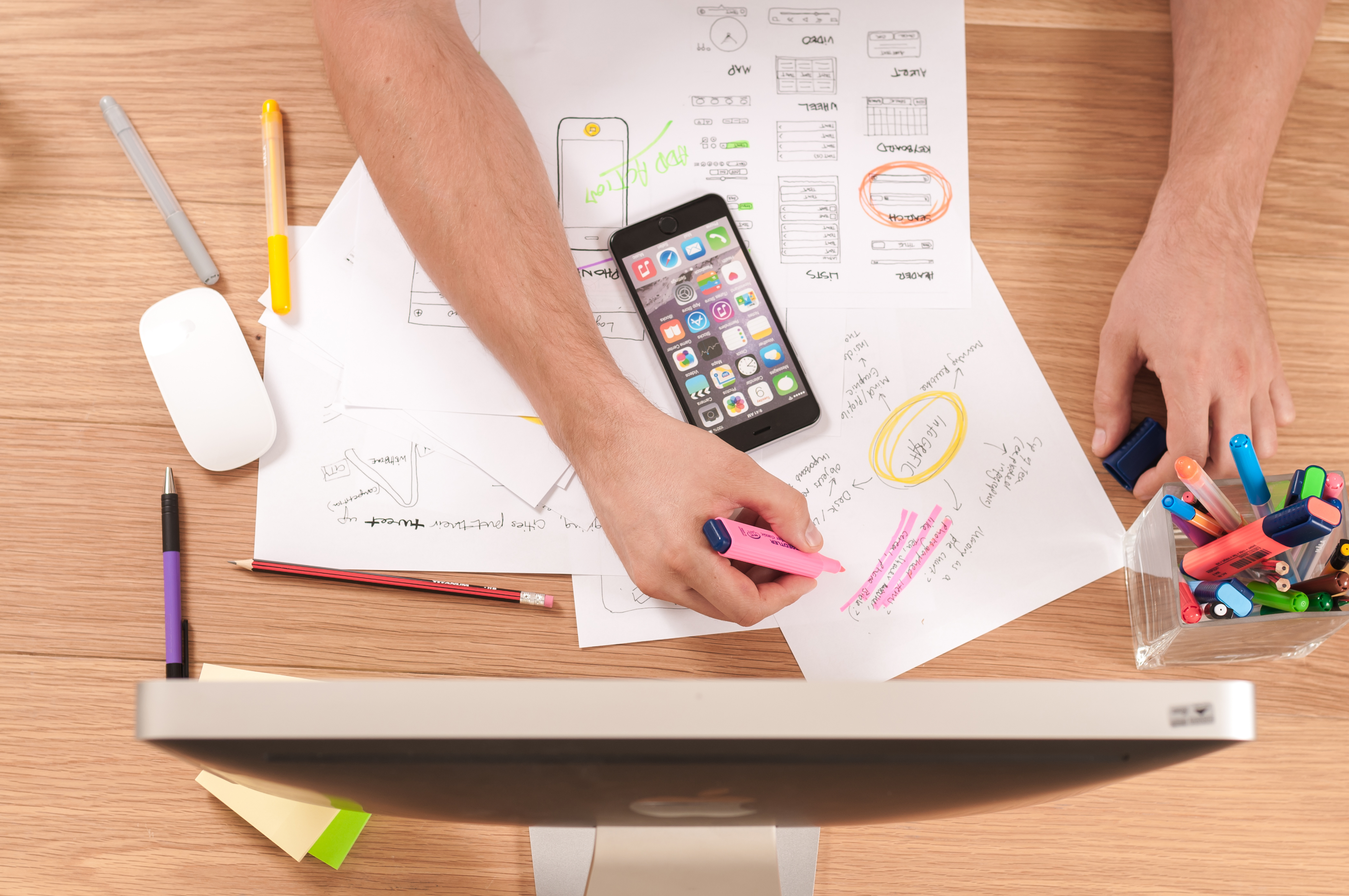 As Europe’s population is ageing, long-term care for older citizens will become an increasing cost for society. To manage this transition healthcare policies in the EU and individual Member States are heavily focused on initiatives aimed at promoting active ageing and at extending the independent life of the elderly in their own homes, with the dual aim of increasing their quality of life and reducing the costs of care.

It is estimated that more than 6% of people aged 60+ suffer the impairing effects related to ageing.  Particular attention is paid on the widespread problem of dementia, a disease strictly related to ageing, which develops effects that have significant impact not only on the older adult life, but also on her/his family and caregivers, with negative repercussions from both the psycho-physical and the socio-economic perspective. Dementia is such an emergency that it is the focus of the Call 2016 – Living well with dementia – within the AAL European Programme recently renamed Active and Assisted Living.  The AAL programme has supported many R&D groups with significant expertise in the development of technology for the assistance to older adults, allowing the creation of a stable community in Europe. Among these, a leading-edge consortium has won the recent Call 2016 European competition with the project proposal called TV-AssistDem, based on both the technical and medical competencies of its partners.

The aim of TV-AssistDem is to develop a technological tool to facilitate remote support to patients affected by mild dementia, exploiting TV-based transmission of data and video interactivity between health professionals, patients, caregivers and family members. Within the project, the objective goes beyond the realisation of the necessary technological effort, and extends to the delivery of a longitudinal experimentation on a European scale aimed at the following a twofold goal. On the one hand, the verification of the efficacy of the whole idea for the patient who still lives in her/his own home, to the aim of slowing down the health deterioration caused by the disease, and on the other hand, fostering the patients’ social interaction and perceived quality of life while reducing the caregivers’ workload, thus improving the latter’s psychological wellness.

“A key point of our project proposal”, says Dr. Fermin Mayoral from the Instituto de Investigacion Biomedica de Malaga (IBIMA), Spain and Project Coordinator “is the utilization of relatively simple technological solutions which the users are already familiar with, so as to minimize the learning curve impact on the daily life of the elderly who still lives at home”. Indeed, the project envisages the utilization of tools accessible to pre-digital divide people, through the creation of a dedicated digital TV channel capable of supporting: (a) an interactive video conference service with health professionals; (b) a flexible agenda and announcement system so as to foster therapeutic adherence; (c) ordinary telecare through remote transmission of vital signs data (e.g. blood pressure) and regular monitoring of cognitive functions; (d) social connectedness of patients with their families, to community organizations and to social services. In addition, the system aims at promoting a healthy lifestyle of people living with dementia at home, through counselling, exercise training by videos and online practice sessions.

All partners have participated to the project’s official kick-off meeting, held in Malaga on February 16-17, 2017.