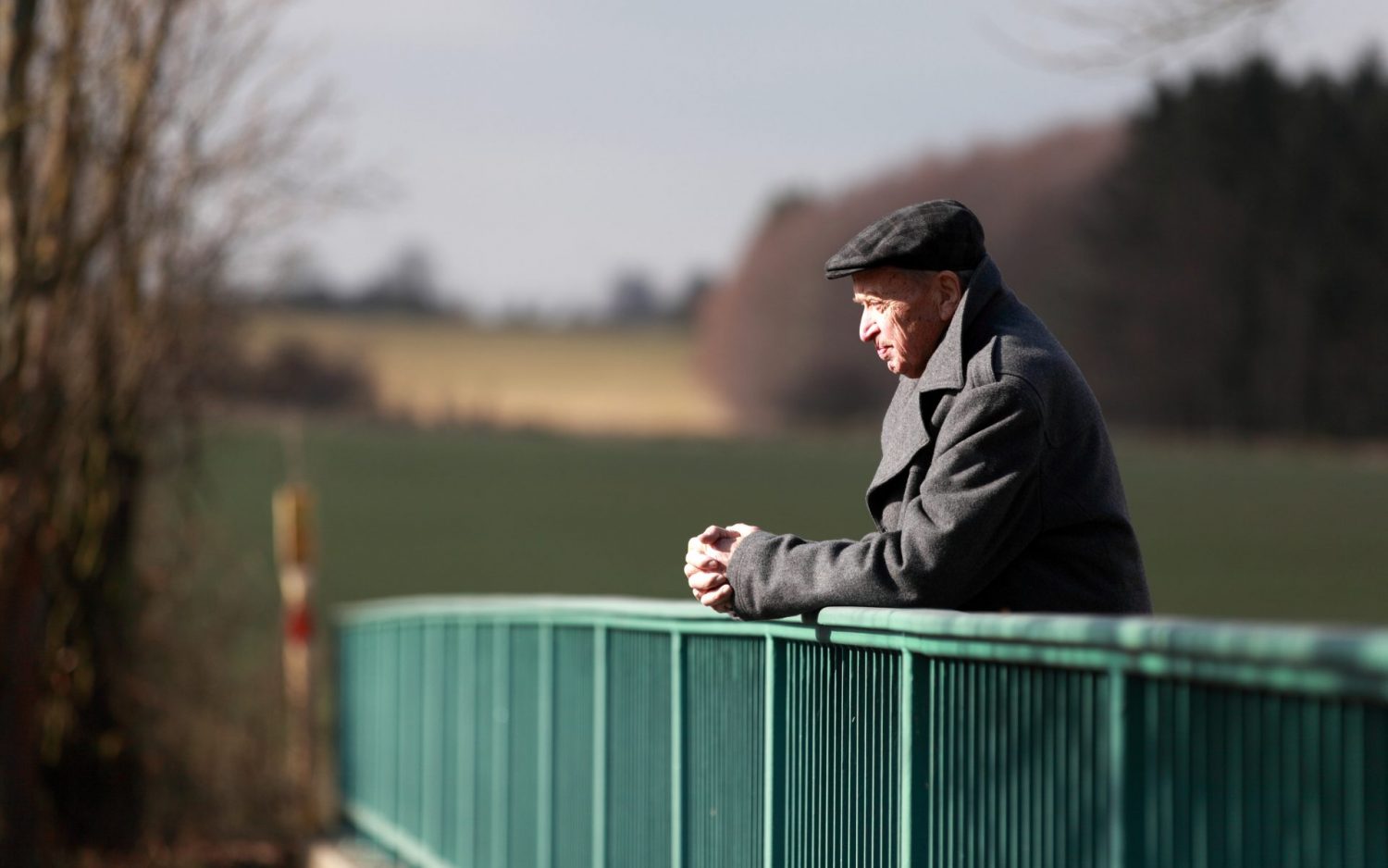 Spain is an ageing country. Statistics and projections prove so. However, the term ‘ageing population’ is not always the most appropriate, according to experts. Firstly, societies do not age from a biological point of view, since they are not living organisms; secondly, although life expectancy increases, so does the good physical and mental state of individuals. Therefore, rather than ageing, we may argue that our population is “rejuvenating”, as pointed out by the demographer and sociologist, Julio Pérez Díaz.

Even so, “ageing” is a term widely used to describe the demographic phenomenon we have been experiencing in recent decades as individuals are living longer and longer. No doubt it is a great social achievement, but it’s one that raises a series of needs and political reforms that are not being addressed at the moment.

According to the population figures published  by the Spanish National Institute of Statistics (INE) at the end of January 2021, the average age of the population in Spain has exceeded 44 years for the first time, which is 14 years more than almost half a century ago. Life expectancy is currently 86 years for women and 82 years for men.

Elisa Chuliá, PhD in Political Science and Sociology and professor at UNED, explains that Spain is in the group of countries in the world with the highest values ​​in life expectancy. Furthermore, “according to projections published by the World Economic Forum, in just two decades it could surpass Japan in this regard, becoming the world leader”, she says. But this demographic change is not only due to an increase in life expectancy. There is another key aspect: the fall in birth rate.

Four decades ago, in the second half of the 1970s, the baby boom was coming to an end and the annual number of births began a very sharp decline, driven by waning fertility and increasingly late in age.

These two factors combined have resulted in a population pyramid that, as Elisa Chuliá says, “is no longer a pyramid, as a consequence of the fact that birth rates are much lower than a few decades ago, and there does not seem to be any indication that this is going to change in the short or medium term”.

Actually, no country in the European Union reaches the fertility rate of 2.1 children per woman, which would guarantee generational replacement and the stability of the population. But the case of Spain is very worrying, since it has gone from being one of the European societies with the highest level, to being the country with the second lowest index, only behind Malta. This decline is significant to the extent that the current demographic phenomenon is primarily due to the delayed effects of that unprecedented reproductive revolution.

In the case of Spain, these two factors must be added to the depopulation of some areas during these past decades. The country has suffered an economic changes, and large areas were affected by very intense migratory movements from rural areas to large cities.

Professor and researcher Julio López says that the demographic differences between some regions and others is not anything new. “In some areas of Spain there has been a clear depopulation for 20 years. There are provinces in which depopulation is a real dilemma, especially because it is directly related to their low capacity to generate employment, because they lose young and skilled population”, he says. 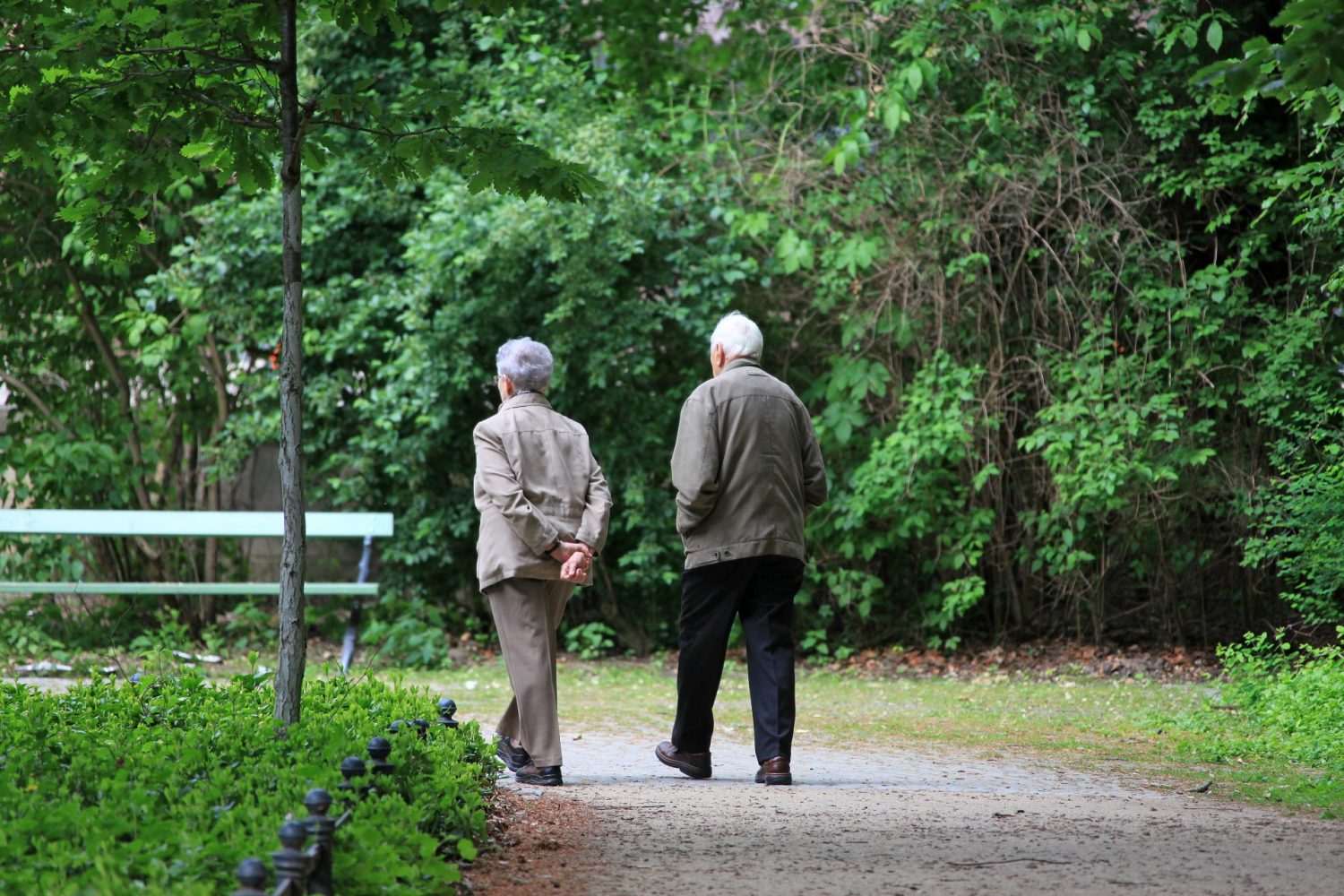 HOW DOES THIS AFFECT US?

The effects will be reflected above all in the economy (because consumption and saving patterns change), in the labour market and, possibly, in the rate of advance in productivity. In addition, there is a great challenge for the sustainability of our social welfare system.

In this sense, Elisa Chuliá explains when the population ages, the state has to provide more resources through benefits such as pensions, and services, such as health or care for dependent people.

The increasing financial pressure on the social security system is evident. Since 2011, social contributions are not enough to pay contributory pensions, so other public resources have to be brought in. This pressure will worsen as baby boomers enter the system, that is, those who were born between the late 1950s and the mid 70’s.

Despite the troubling outlook, there are possible solutions. Elisa Chuliá is optimistic in this regard: “We are facing a great opportunity because we live longer and can enjoy more time – and time is the very essence and the vital resource of life. Without any doubt, the increase in life expectancy is something positive ”. At the same time, she points out, it is also a great challenge, because it means that a series of needs are emerging to which we must respond.

Elisa Chuliá understands that it is necessary to analyse this demographic evolution and try to adapt to it so that some generations do not suffer compared to others. In other words, resources must be distributed in a proportionate way among the different age groups. However, what this expert is clear about is that we must act now, because as more time passes, the consequences become more unmanageable.

On the other hand, regarding the depopulation of rural areas, a new era may be opening for these areas. The crisis generated by the coronavirus has made us turn our eyes towards the rural world, focusing on the importance of the necessary primary sector and making us reflect more on health, natural life and tranquility, advantages that are not easy to find in a city.

The keys for this change to take place are in supporting young entrepreneurs who promote projects in rural areas, the total digitisation of these areas, training in new technologies and offering care services and local resources for the elderly.