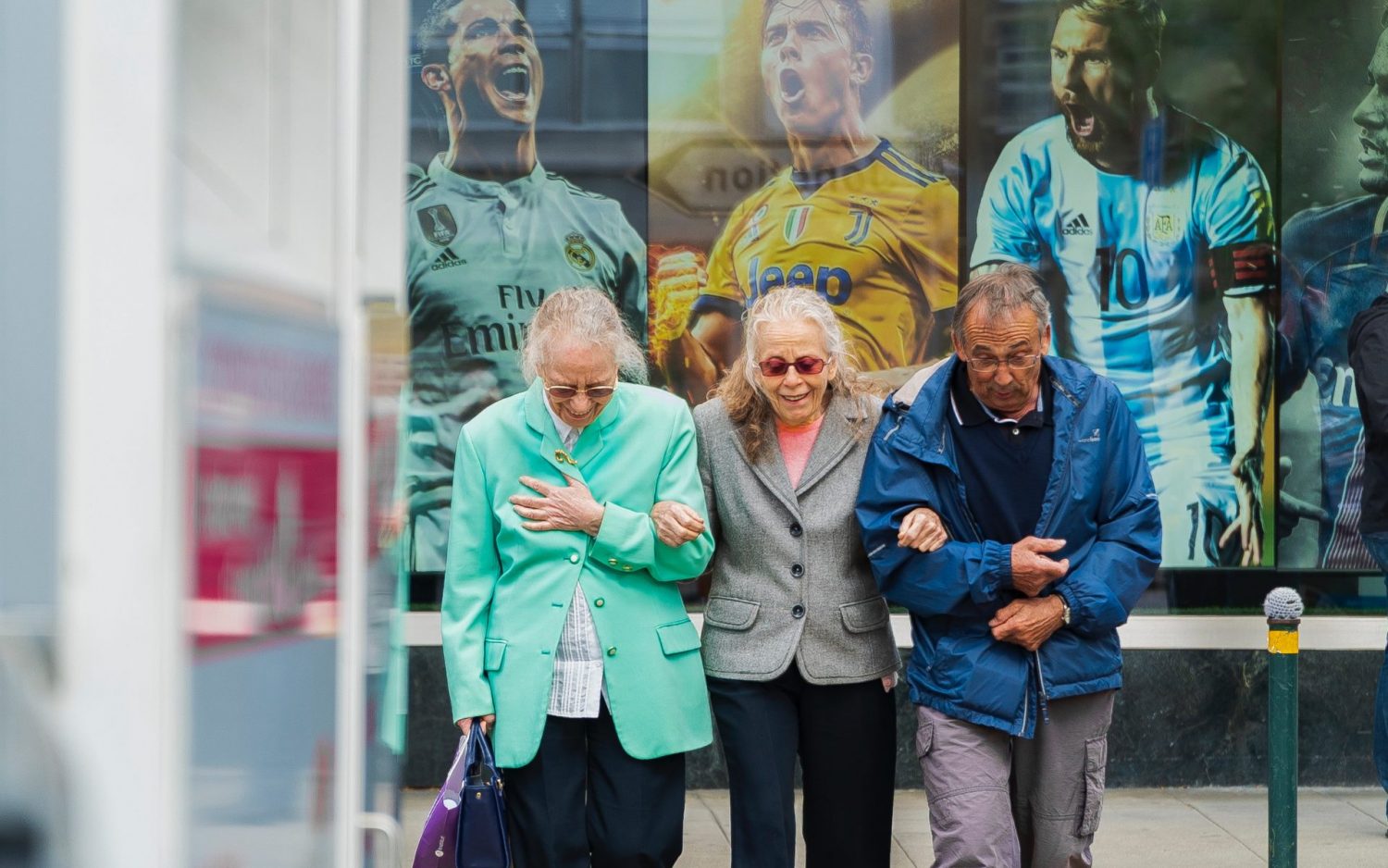 WHO has promoted the upcoming decade to be dedicated to Healthy and Active Ageing to activate actors on multiple levels and across countries to work collaboratively.  As the world populations are ageing faster than ever, societies both socially and economically have to brace for the fundamental changes they are about to experience to respond to the global demographic trends and create a common collaborative action to address ageing that takes place.

According to the WHO, the ageing of the population will continue to affect all aspects of society, including labour and financial markets, the demand for goods and services, such as education, housing, health, long-term care, social protection, transport, information and communication, as well as family structures and intergenerational ties. Therefore, the Decade aims to bring together actors from all levels and domains, including state and non-state players and create a concerted set of action to improve the lives of older people, their families, and the communities in which they live to make sure healthy  and happy ageing is a part of everybody’s life.

AAL supports the Decade of Action on Healthy Ageing, and sees it as an opportunity to bring together governments, civil society, international agencies, professionals, academia, the media, and the private sector for concerted, catalytic and collaborative action to improve the lives of older people, their families, and the communities in which they live. We have been working with a wide array of actors and established great threads of cooperation in work in the previous decade and aim to continue to do so.

Building a platform innovation of change on multiple levels

As one of the priorities for the upcoming Decade, WHO is going to be building a platform for innovation and change to ignite the change by connecting people and ideas from around the world. As we see the increases of life expectancy around the world, societies in different parts of the world start to experience similar challenges, which makes a cross-border collaboration a key in learning and addressing arising challenges by learning from each other. According to WHO, one of the main outcomes of this Decade is a platform to connect and convene the stakeholders who promote the four action areas at country level and those seeking information, guidance and capacity-building representing a different way of “doing business.”

The AAL Programme works together with many partners across Europe and beyond. The AAL Programme currently has 17 member states with membership expanding to non-European countries including Canada and the recently-joined Taiwan, which is one of the many countries that is on its way to be a super-aged society along with Germany, Italy, Singapore, Japan and more to come.

‘Taiwan -for instance-  has officially entered the stage of an “aged society” as the Taiwanese national coordinator, Mrs. Ching-Mei Tang told AAL in an interview, and by 2026 it will become a super-aged society where at least 20 percent of the population are 65 or older and the island’s total population figure would start to decline before it reached 24 million. The demographic changes in Taiwan are rapid and severe.’ 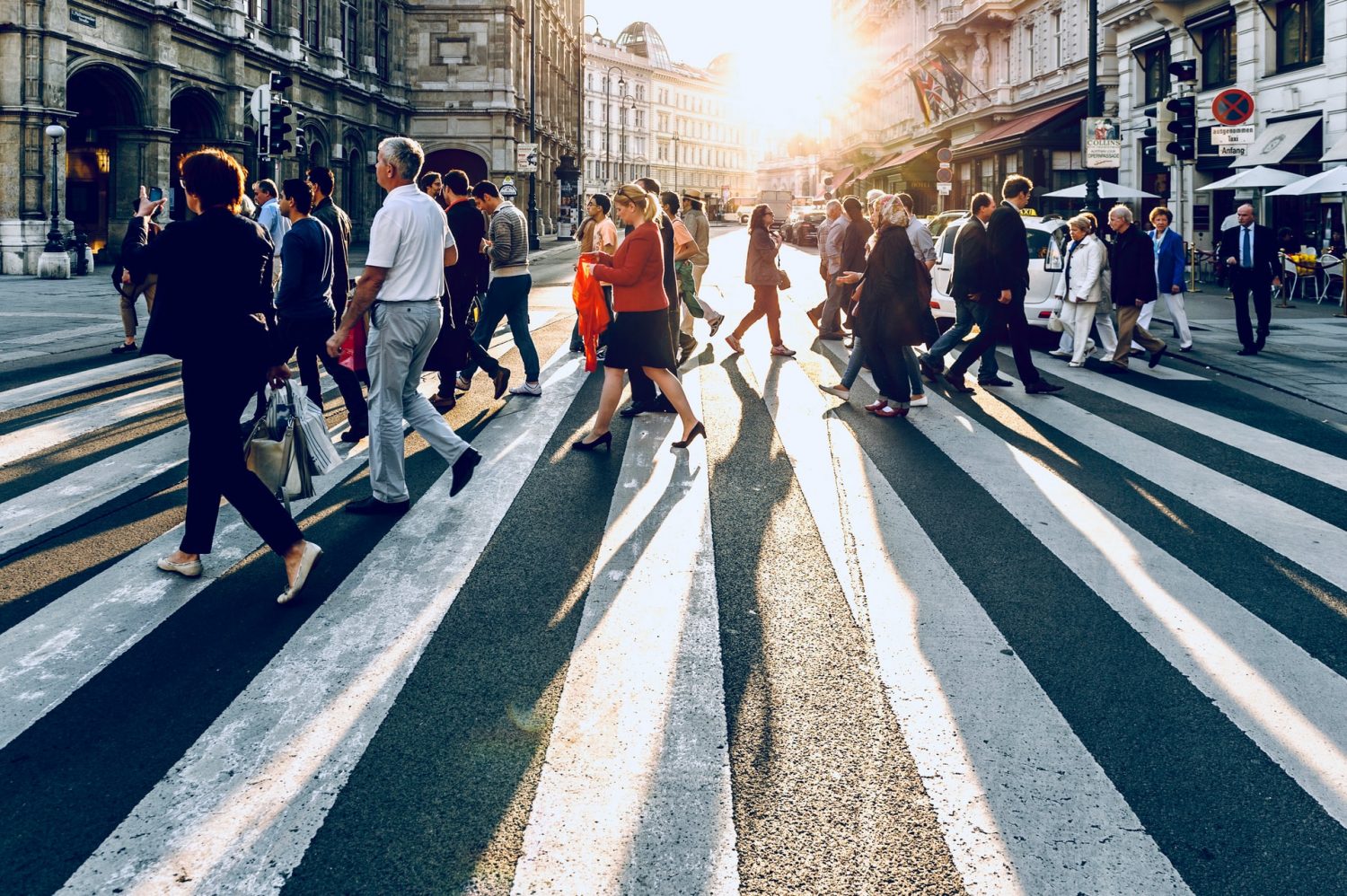 Photo by Jacek Dylag on Unsplash

Collaborative approach as a way forward

As many of our community members saw in the Forum 2019, one of the keywords we see in fostering innovation and change across the region and beyond is the concept of ecosystem, as a set of non-hierarchical and adaptable networks. In the keynote presentation of Julia Arts from the Presencing Institute, a vision of health system was presented, where well-being is at the forefront in the health discussion, and change is fostered by awareness based collective action with leadership stemming from ecosystem activation processes. This vision can serve as a starting point to think more about how we envision our work together in the upcoming Decade.

Platform in a physical, be it institutional or virtual infrastructure, is only one of the elements, that help to connect individuals and interest groups across borders. The upcoming Decade is an opportunity to make the ecosystem more resilient and organic. There are too many changes going in the world to be able to solve them centralized, but we can all work in our domain and do our part to adjust to these shifting patterns.

This also means that the engagement with older people themselves will be critical to each of the action areas, as they are agents of change as well as service beneficiaries, and is a part of the WHO’s vision ‘(…) Meaningful engagement and empowerment of older people at all stages is essential for setting the agenda, as is the cooperative development, implementation and evaluation of work on the four action areas.’

Leaders at all levels must generate the necessary commitment to drive collaboration and coordinated actions under the Decade and ensure that older people everywhere experience healthy ageing. Do you want to be a part of the upcoming Decade on Healthy Ageing? Participate in our upcoming Forum 2021 and apply for workshops!