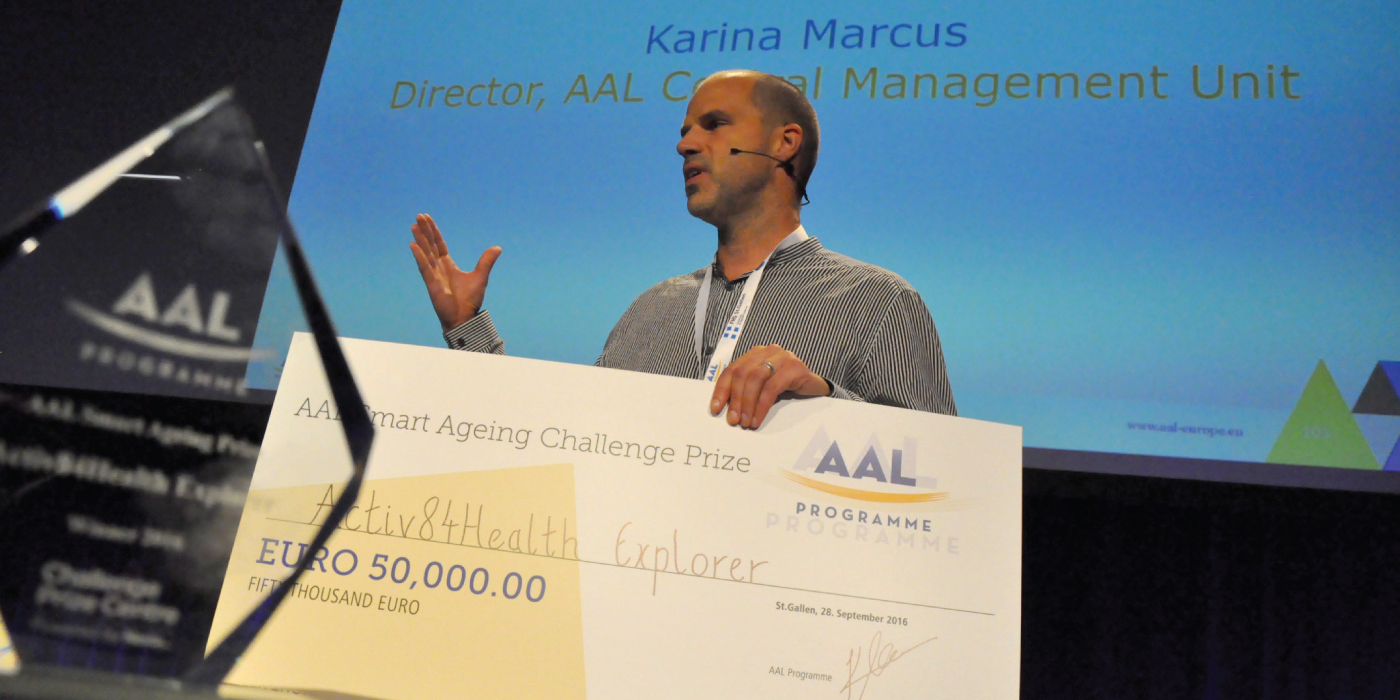 2 May 2018, Brussels  – The Smart Ageing Prize received 95 applications responding to the brief for ‘products and services that use innovative digital technologies to support older people to participate fully in social life’.

All 95 applications received were pre-assessed and scored against the judging criteria by two experts, who also made an overall comment on the quality of the idea and a recommendation as to whether or not it should be shortlisted and considered by the judging panel.

The pre-assessment scores were moderated by AAL and Nesta to reach a list of 30 entries to go forward to the judging panel. PDF copies of all 30 shortlisted applications were sent to the judges, along with a score sheet and instructions for them to look at 15 applications each in-depth in advance of the meeting. This meant that each application was assessed against the criteria by four judges and allowed the meeting to concentrate on the higher scoring applications.

The role of the judges at the meeting was to collectively make a recommendation on the 15 semi-finalists who would be invited to attend the mentoring academy in Brussels at the end of the month.

The judges present were:

Unfortunately, in advance of the meeting, Norma Zanetti had to withdraw from her role on the jury. She had already sent her scores and comments for this meeting, so these were taken into account. No conflicts of interest were declared before or during the meeting, so all judges considered all the 30 shortlisted applications.

The judges were clear about their role and had all read and scored the applications allocated to them in advance. During the meeting, the judges discussed each entry in detail to reach a consensus about whether it should be considered as a semi-finalist. The judges felt that the proposed semi-finalists (listed below) all have the potential to develop viable products and services that can improve the social lives of older adults.

The list of the 15 semi-finalists will be published on 16 May.

Read more about our judges on the blog: http://aal.challenges.org/news-blogs/