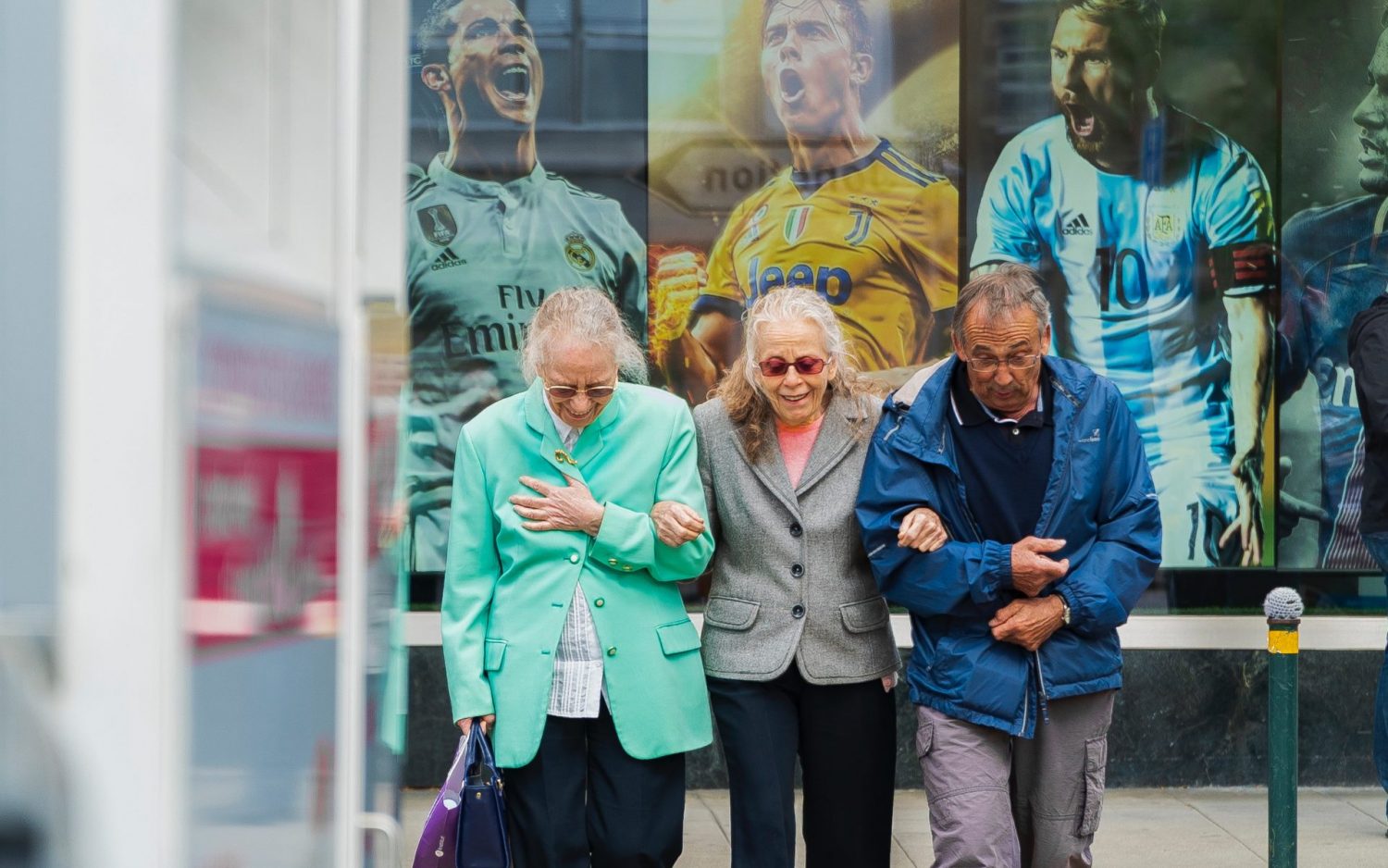 Seeing old age a positive experience was the main objective of the World Health Organization (WHO) when, at the II United Nations Assembly on Ageing in 2002 in Madrid, it launched an approach to promote health and active life. The WHO defined the concept of active ageing as “the process of optimizing opportunities for health, participation and safety in order to improve the quality of life as people age”.

A few years later, in 2015, the word “healthy” was added, in order to emphasize ageing as the process of development and maintenance of functional capacity that allows well-being in old age. To do this, the organization promoted the Decade of Healthy Ageing (2020-2030) in line with the Sustainable Development Goals (SDG). This Decade is proposed as a global collaboration to “improve the lives of older adults, their families and the communities in which they live.” Therefore, the promotion of active and healthy ageing is seen as a part of almost all national and international agendas today.

This evolution of the term has been successful and has given it a more global approach, according to experts in the field. José Manuel Ribera Casado, Emeritus Professor of Geriatrics at the Complutense University of Madrid, explains that healthy ageing affects society as a whole. “ The word ‘active’ refers, above all, to physical and mental activity that is necessary throughout life. However, the word ‘healthy’, which is now being emphasized a lot, adds some aspects that are now being developed more. For example, it refers to social aspects closely related to health. Older citizens have also started to believe that healthy ageing must be facilitated and promoted not only individually but also by society in general. For example, the issue of bioethics and the fight against age discrimination and stereotypes, which is a form of ageism. All of these are issues that are enhanced much more in the approach that include healthy ageing ”, he affirms. 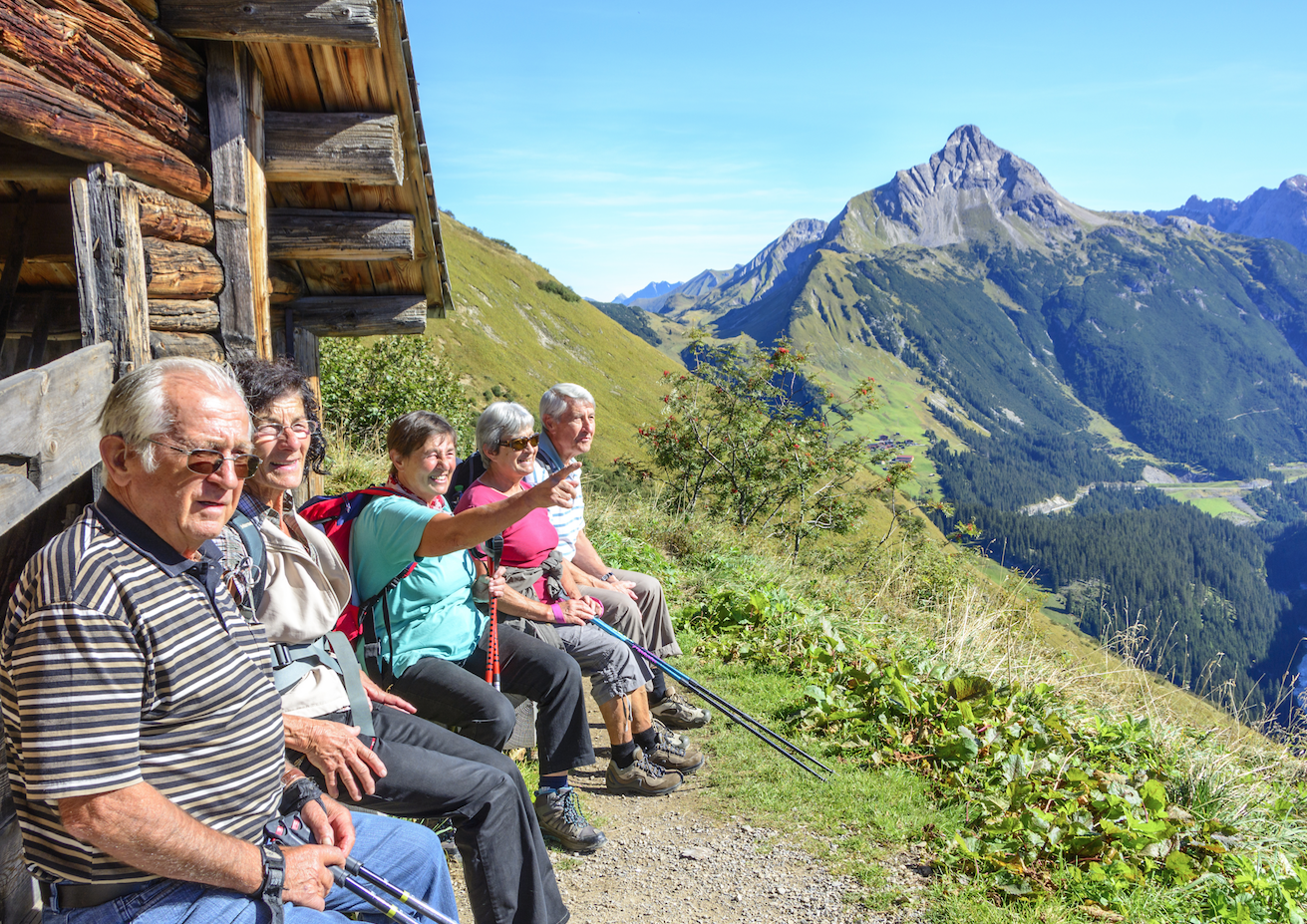 Mikel Izquierdo, professor at the Public University of Navarra (UPNA) and the head of the Ciberfes group, affirms that the definition of the term was a historical milestone because, in consensus with the World Health Organization (UN), “ it was revealed the idea that active and healthy ageing was one that allowed us to have a functional capacity so that older people could live independently with a high quality of life ”.

Izquierdo emphasizes that the concept of functional capacity was introduced by WHO and that “ this is important because it is one of the most important aspects in the management and care of the elderly, beyond immediate illness. Functional capacity is explained through two variables: one that is intrinsic, what we can do ourselves such as cognitive skills, locomotion, vitality allowing us to move, participate in activities and interact; and the other is the environment, to the extent that the intrinsic capacity and the environment are related, these two factors determine a better or worse functional capacity ”, he details.

Thus, the concept defined by the WHO is based on three basic pillars: participation, health and safety, which encompass all the necessary aspects to grow up optimally.

Who should promote active aging?

If optimal health is important for successful psychosocial ageing, who should promote good lifestyle?

Experts agree that the responsibility for this begins with oneself, although the public institutions also have their share of action. Izquierdo comments that we are all responsible, starting with each one individually, since we have the task of taking care of ourselves:

“We must be aware that physical activity, whether we like it or not, is a part of our essence, we are designed to move. However, it is not a widespread practice for the doctor to prescribe physical exercise, and this is important. What happens is that this doctor must also know which professional he is sending his patient to for exercise. This is where the action of various authorities enters. Procedures and plans must be designed to refer patients to certain professionals to help them exercise.”

Regarding the approach to the term, Javier Yanguas, gerontologist and PhD in Psychology, believes that the concept of active ageing, although it already had a revision in 2015 when the term ‘healthy’ was added, should be reviewed again, because of how “in the light of how perception of ageing has changed in recent years and in the wake of the pandemic, which has also taught us some things. The promotion of active ageing is something very positive, it has provided coexistence scenarios, it has promoted healthy life, it has proposed very interesting participatory daily practices; but it has also shaped what is a ‘good’ and a ‘bad’ old age, what is expected of older people. A model has been proposed that, from my point of view, excludes essential perspectives of life: values, feelings and the meaning of life. I think it has focused little on relationships and emotions, and it has been standardized on the fact of ageing. I would like that look could have more customization capacity, within active ageing. I think having a good life is the key to ageing optimally ”.