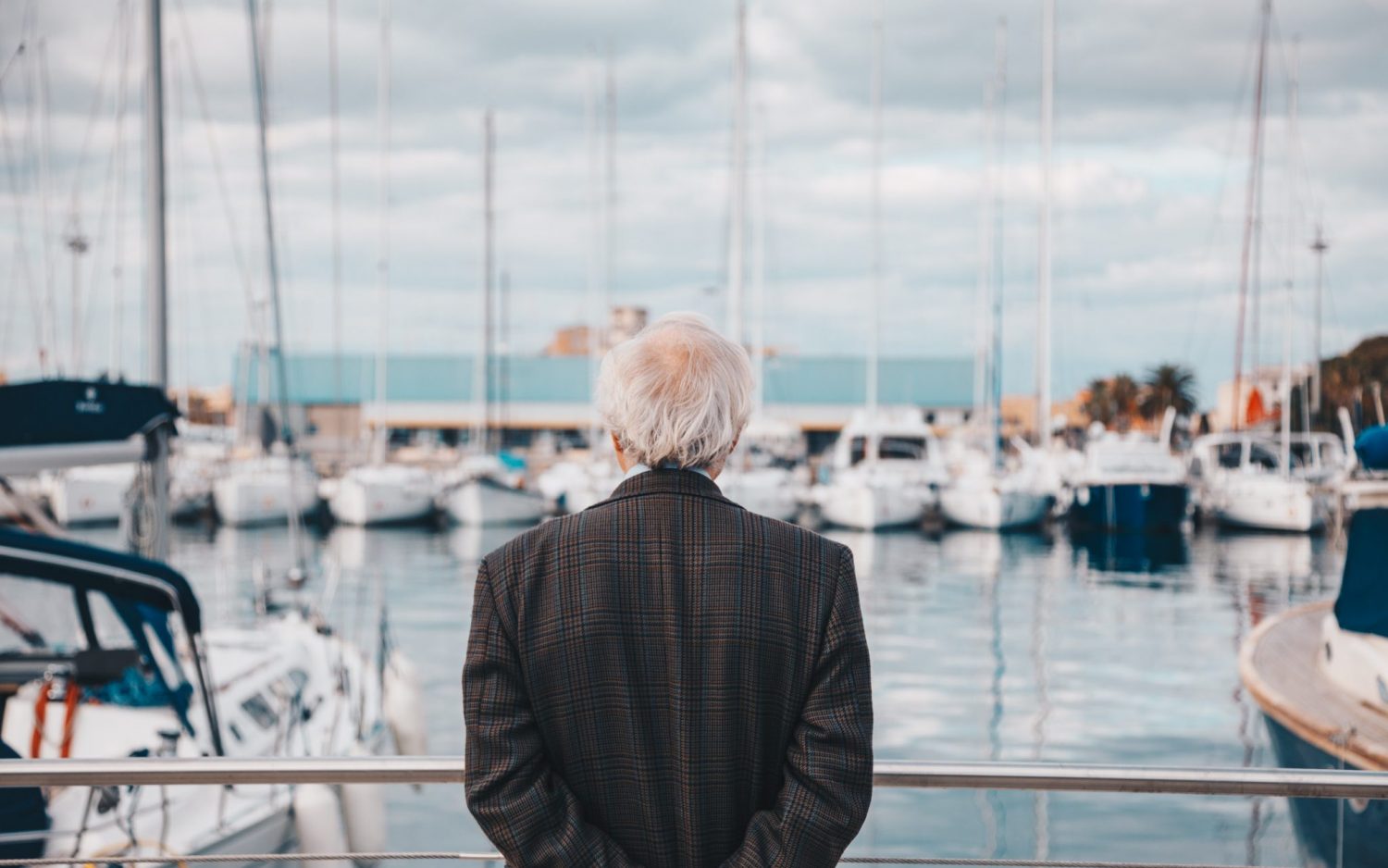 As the European population grows and the number of older persons increases, one can observe new trends in health care issues. Alzheimer’s disease is on the rise in the world including the European countries due to the increasing number of people aged 65 and above. In 2015 the number of people with dementia was approximately 10.5 million in Europe, and the projections are alarming, as the number of affected people is predicted to increase to 13.4 million by 2030 and to 18.7 million by 2050 1 making the disease one of the most significant health crises of the 21st century. 2 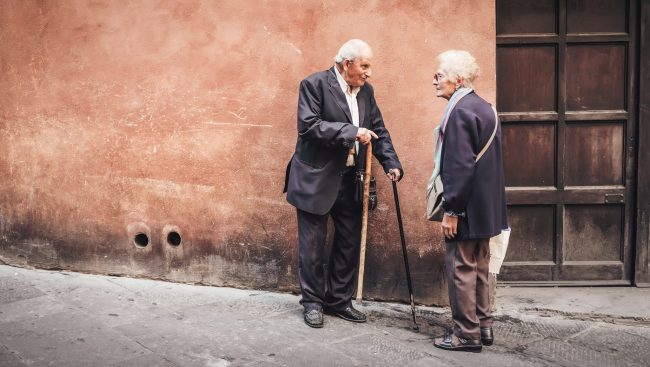 Alzheimer’s disease is a progressive form of dementia, and it accounts for 60 to 80 % of dementia cases, while 20 % of the cases are assigned to vascular causes. Currently, there is no cure, although different medicine and methods can slow the decline and improve the quality of life. 3 Although each person will experience Alzheimer’s induced dementia in their own way, it is generally predicted that those affected eventually become unable to care for themselves and need help with all aspects of daily life. The consequences include loss of memory, difficulty in expressing oneself and understanding of what is said to them, troubles carrying out daily routine, personality and mood changes. 4 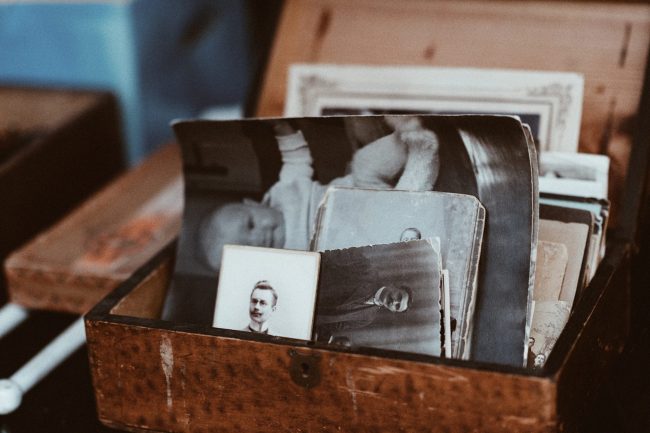 SEPTEMBER- A month to focus on Alzheimer’s disease

For the last nine years, September has been declared the World Alzheimer’s month. During this month, organisations, countries and individuals are invited to pay attention to and discuss both direct and indirect consequences of Alzheimer’s disease and its caused dementia. We can reflect on raising the awareness of dementia and challenge the stigma associated with the condition, as well as pay attention to its consequences for the individuals dealing with it; including patients, as well as formal and informal carers. By participating in the campaign on Alzheimer’s disease, we want to promote untapped possibilities for caretakers and encourage individuals to receive support and understand their own or their loved ones’ condition. 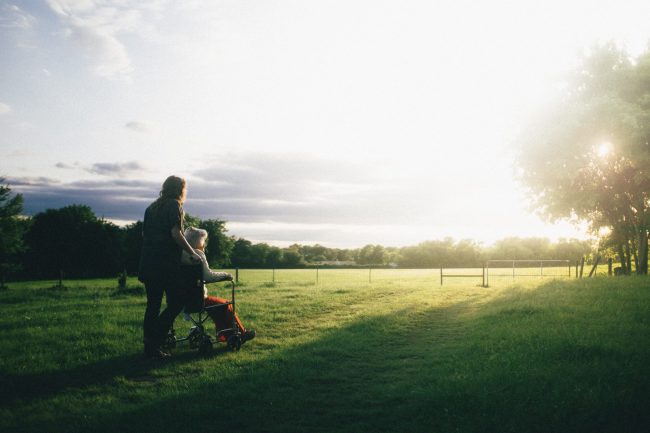 Can AAL projects contribute to the growing pressure?

A survey by the Alzheimer’s Society in 2009 reported that 77 % of carers were dissatisfied with the overall quality of the care provided to people with dementia in acute settings mentioning such issues as hospital design and care taking quality itself. They are often placed in environments that worsen their state, due to the lack of understanding and knowledge about the patients and their condition.5 Europe needs to address these concerns and make sure the health carers have the support they need. One way to address it through the use and development of technologies.  We have funded projects, which support early detection of Alzheimer’s, improved remote support for patients and their carers, as well as supported development of simulation technologies to give the patients a chance to stimulate their mind and help memory (see our project database for more).

The EU also has also made some strides to acknowledge the challenges of Alzheimer’s disease and dementia. For example, already in 2015 the EU Council of Ministers adopted a policy framework to help people living with dementia by improving care policies and practices with several member states adopting national strategies to address the situation afterwards. 6 However, more concentrated and focused action plan is necessary to make sure that both Alzheimer’s patients, their families and their carers get the support they need.

Hearing the differing perspectives and opinions from the many fields that make up our diverse community will be essential for creating a successful approach to ageing in Europe over the next seven years, including those affected by Alzheimer’s and dementia.

If you are a carer or work for a care association, we want to hear from you about how the European Commission can help you to help others. Our ongoing online consultation survey aims to hear your opinion on the AAL’s achievements and lessons learned, the state of the active and healthy ageing market today, and how we should approach the challenges we face in the future.