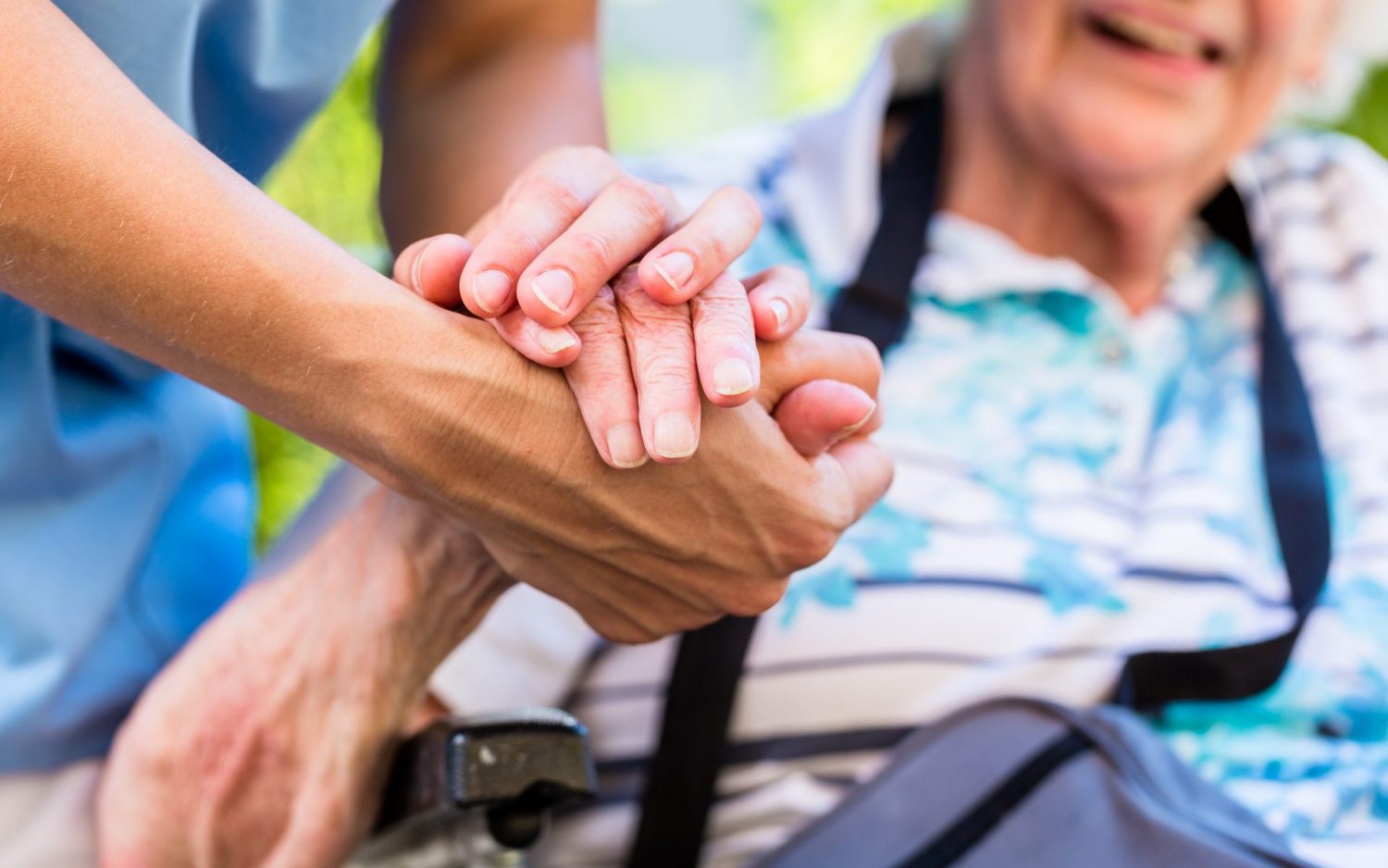 The Spanish model of social protection is a part of the ‘Mediterranean’ approach. This means that it relies heavily on the family, specifically on women, and little on public systems.

Joseba Zalacaín, director of the Center for Documentation and Studies on Social Services and Social Policy of the Eguía Careaga Foundation (SIIS), and professor at the University of the Basque Country (UPV), explains that this model presents important problems because families no longer have the same support capacity they had 20 or 30 years ago. “Although there have been attempts to make changes, there is neither the capacity nor the resources to offer more public support or better quality services provided by the private sector. Other countries in Central and Northern Europe have a great possibility to help families and, above all, those with fewer financial or personal resources ”.

Each model has its advantages and its problems. They respond to a historical trajectory and values, meaning that it’s not easy to implement a particular model in another country. “The Northern European models have managed to mutualise care more: a dependent does not have to rely only on their environment, but rather on the taxes paid by the society as a whole. This means that the financing of the dependency is covered by taxpayers. However, in Spain, it is only paid for by families that have a dependent member”, he explains.

Unlike the Nordic countries, where care for dependency is more universal, mainly through taxes, and not so dependent on the family, coverage is higher and the quality of services is also better. “Actually, no system is perfect, but it is true that the one that gives more problems is ours, the Mediterranean, because it is the one that least adapts to the social and demographic structures that exist today,” says Joseba Zalacaín.

This expert considers that the legislation has failed both in its initial design and in financing because there was no adequate plan. For example, in Germany and France, dependency systems are financed with specific contributions from workers and employers, which covers a large part of the expenses. In Sweden or Denmark there are general taxes that are also used for care systems. Meanwhile, “in Spain we did not do one thing or the other, and that’s why there has never been enough money to finance the dependency care system. They’ve tried to have a universal quality system, almost like the Swedish one, but without looking for new economic resources. That’s not viable ”, he emphasizes.

Spending on long-term care in Spain is lower than the OECD average, as well as very uneven territorially. According to the latest available data, the Netherlands, Norway, Sweden and Denmark dedicate between 2.5% and 3.5% of GDP to this policy, well above the average of the 17 OECD countries with data. At the other extreme, are many Southern and Eastern European countries, characterized by traditionally ‘familiarist’ models and later developments. These spend around

0.7% of GDP. In the intermediate zone, there are cases such as France (1.9%), Germany (1.5%) or the United Kingdom (1.4%), countries with less generous and professionalized approaches than the Nordic countries, but with higher benefits than in the South of Europe.

A universal and sufficient public system is possible

The author explains that, as a matter of fact, the necessary increase in public spending represents a significant amount, but it is also an opportunity, as it is a productive investment that generates economic activity and employment. This investment would have estimated returns close to 4,700 million euros, and almost 40% of dependent public spending returns to the public sector in the form of social contributions and tax collection. In addition to this, it would mean an additional creation of between 432,000 and 583,000 public jobs and a growing demand for technological innovations in health and care market.

In short, the cost of a system of care for public dependency, universal, sufficient and based on the provision of services is not unaffordable if economic and financial returns are taken into account and the numerous tax incentives related to health care are simplified or eliminated. disability and dependency.